I’ve long been a fan of Japanese ramen. It’s like a warm embrace in a steaming bowl of deliciousness and yesterday’s wet weather lent itself nicely to having a bowl for supper. The air has felt very autumnal over the past few days, which makes me incredibly happy. Cosy clothes, crisp mornings and bright blue skies, crimson leaves and steaming hot ramen recipes. What’s not to love? It is undoubtedly my favourite time of the year, for so many reasons, but mostly for the warming hearty food. 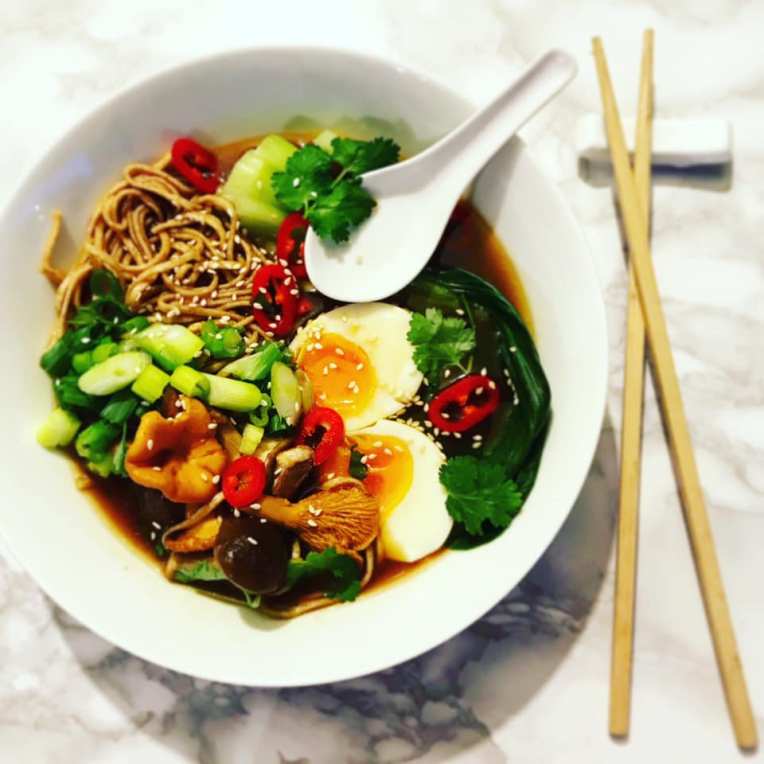 There are many variations of Japanese ramen, using a different base for your broth, they pretty much all start out with a stock of some kind, usually pork. I used a mushroom stock for mine as I wanted a vegetarian version. I made a mushroom stock using dried mushrooms soaked in boiling water and opted for a Shoyu or ‘Soy Sauce’ flavoured ramen. The depth of flavour from the mushrooms is incredible.

You really can throw this together in just 15 minutes, and it’s so versatile, you can swap out your base broth and toppings depending on what you have in. You can use miso instead of soy, or teriyaki if you have it. In terms of toppings, pak choi, spring onion, bean sprouts and water chestnuts are all great. The best part for me is the boiled egg, when it soaks in the salty broth it’s just delicious.

FIND ME ON SOCIAL MEDIA

THE GIRL BEHIND THE BLOG 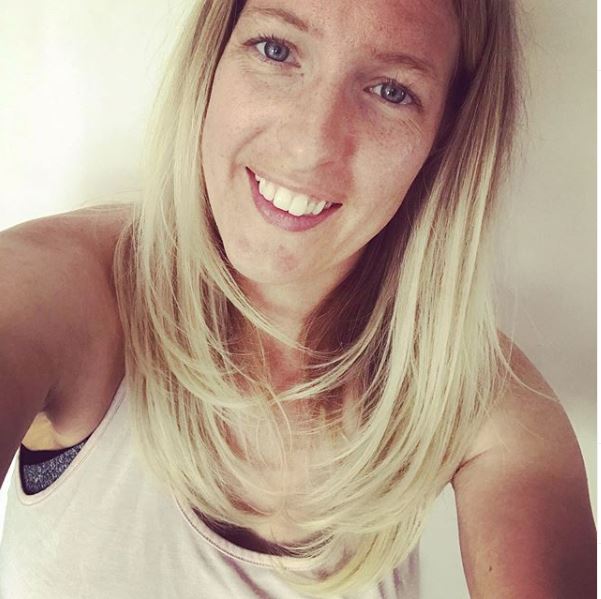